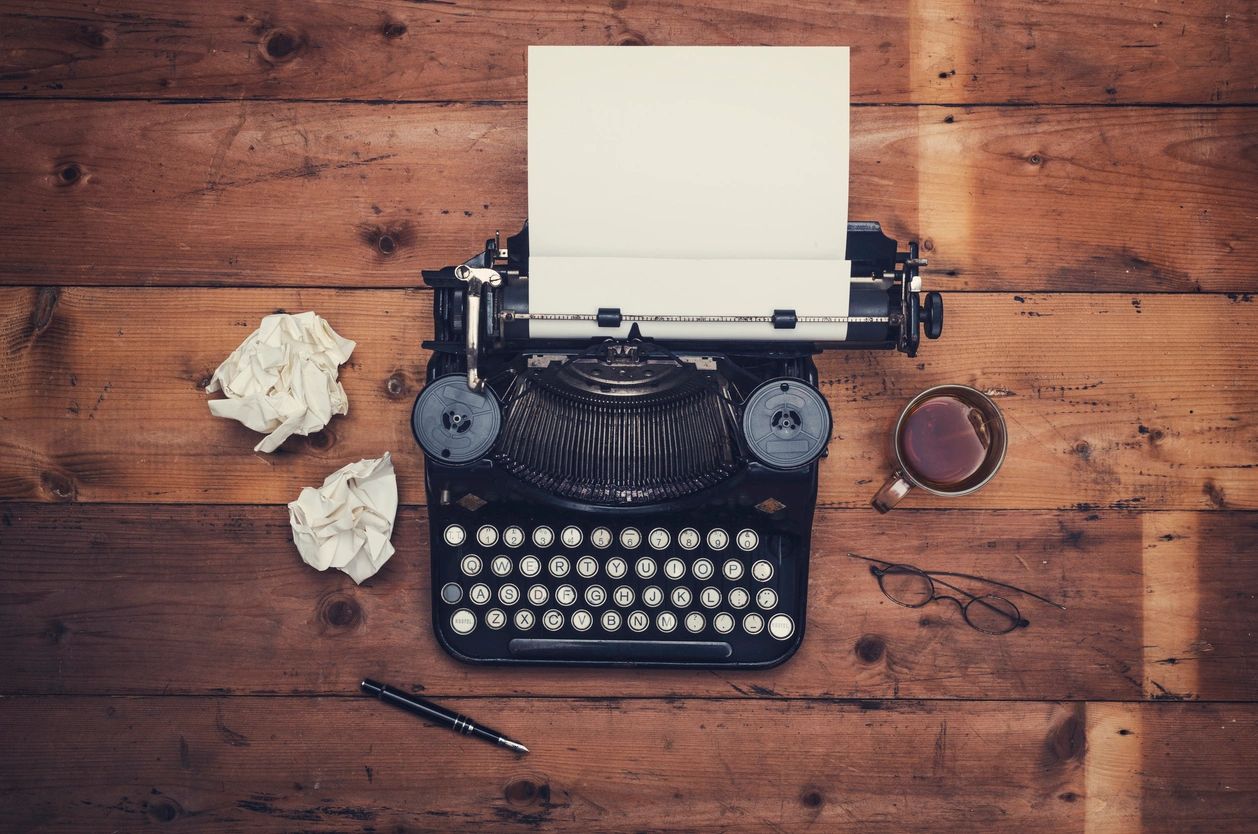 It's almost the end of July and I'm filled with glimmers.

A glimmer of excitement. I worked in my new classroom one morning this week. (I'd be there more, but I don't have keys yet.) I set up 5 of the 6 tables I'll need for students, along with chairs. (I'm mixin' it up. Alternating tables, some with orange chairs and some with blue.) I laminated some posters of some of my historical figures. (Mae Jemison. Harriet Tubman. Abe Lincoln. Jackie Robinson. President Obama. Anne Frank.) I put out my Author's Chair and a rug that used to be perfect, but after the science fair last year, now has a smear of rubber cement.

A glimmer of joy. I've been hitting the streets, begging for donations from area restaurants for donations. Love a Golden's trivia night is coming up, and it's my responsibility burden to get the majority of the gift certificates. We're just about to reach our goal, so I'm thrilled. I can slow down the prostrate train...

A glimmer of hope. A second publisher has requested a full manuscript. Obviously, such a request might result in them still saying, "No thanks." In fact, both of them might say, "Um, no." However, I'm preferring to keep looking at that glimmer of hope.

As Emily Dickinson so eloquently wrote: Hope is the thing with feathers -That perches in the soul - And sings the tune without the words - And never stops - at all -  And sweetest - in the Gale - is heard - And sore must be the storm - That could abash the little Bird That kept so many warm -  I’ve heard it in the chillest land - And on the strangest Sea - Yet - never - in Extremity, It asked a crumb - of me.